In Your Eyes by Cardeno C. Release Day & Review 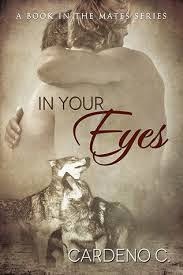 Title: In Your Eyes

Blurb:
Raised to become Alpha of the Yafenack pack, Samuel Goodwin dedicates his life to studying shifter laws, strengthening his body, and learning from his father. Taking control comes easily to Samuel, but relating to people, including those he's supposed to lead, is a constant challenge.

When Samuel meets Korban Keller, the son of a neighboring pack’s Alpha, he reacts with emotion instead of intellect for the first time in his life. Resenting the other shifter for putting him off-balance, Samuel first tries to intimidate Korban and then tries to avoid him. What he can’t do is forget Korban’s warm eyes, easy smile, and happy personality.

When a battle between their fathers results in tragedy, Samuel and Korban are thrown together. With his world crashing down around him, Samuel must save his pack and show them he can lead. But first, Korban needs to save Samuel by inspiring him to feel. Two very different men with a tumultuous history must overcome challenges from all sides and see past the rules they’ve been taught to realize they are destined to fit together.

4.5 stars!!!!!
I read this book in about three hours, I couldn't put it down!!! The story was beautiful and touching, once again showing that when you find the right person regardless of who they are then there is nothing that the two of you can't accomplish. It doesn't matter which of Cardeno's books I pick up, I know that I am going to fall in love. With bonds of loyalty, acceptance and love running so deep the characters become part of your family and you find yourself rooting for them to discover who they are and find their forever love.  The only thing wrong with this book is that I needed just a tad bit more at the end, a question or two were left unanswered but I'm secretly hoping for a novella or something!!!

Samuel is destined to be Alpha of his pack, he is strong, stronger than most in both his human and wolf forms. He is smart. Knows the history of the packs, ancient and current, he knows all the rules and is capable of leading his pack in every way but one. Samuel knows it, his father knows it, even with knowing that something is missing, Samuel doesen't even know where to begin to figure it out. Can Korban help him?


Website: www.cardenoc.com
Blog: (Shared Blog) http://caferisque.blogspot.com/
FB Profile: http://www.facebook.com/cardeno.author
FB Page: https://www.facebook.com/pages/Cardeno-C/175003325873357
Twitter: @CardenoC
Publisher: Dreamspinner Press
Genre: Gay romance paranormal (shifters)
Short Bio: Cardeno C. - CC to friends - is a hopeless romantic who wants to add a lot of happiness and a few "awwws" into a reader's day. Writing is a nice break from real life as a corporate type and volunteer work with gay rights organizations. Cardeno's stories range from sweet to intense, contemporary to paranormal, long to short, but they always include strong relationships and walks into the happily-ever-after sunset. 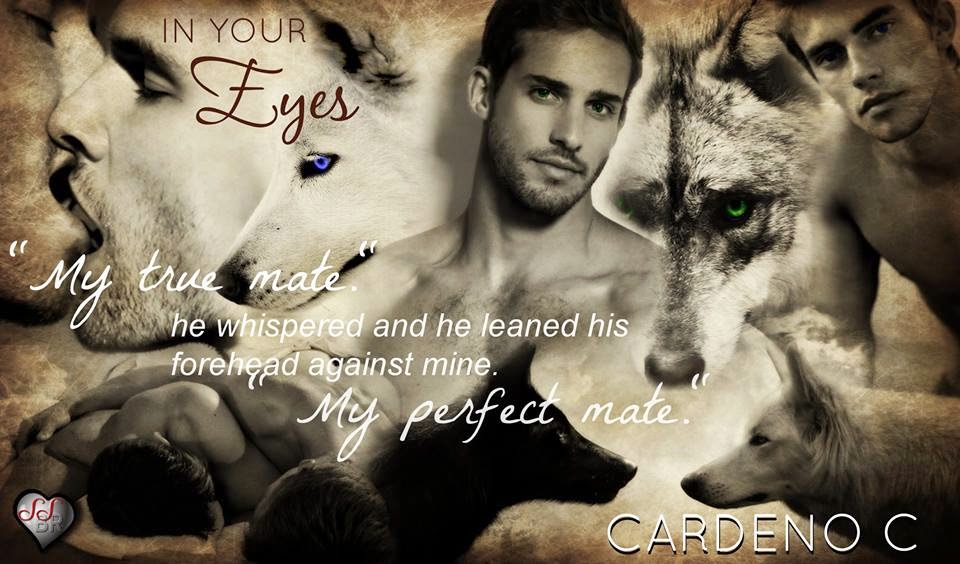 Series Information: This book is fully standalone but is part of a series (Mates). Although the book is a standalone, I’m happy to send the other two books in the series if that is helpful for the review. The other books are:

Posted by Chicks controlled by books at 11:06 AM 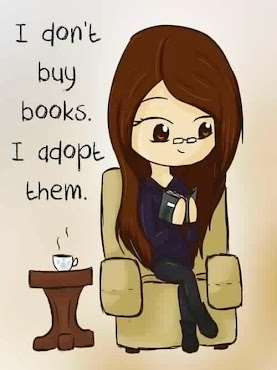 Beauties and the Book